Here goes the story, a young Apple software Engineer who is responsible for developing the software to make calls in iPhone lost his next generation iPhone to be revealed in June in a bar, it was found by another guy and weeks later gizmodo got its hands on it and publishes some pictures with some information, today they got an official email from Apple to return the device, so it confirms the device is after all legit :), whose bothered about who lost it? and who found it? Pictures Now 🙂 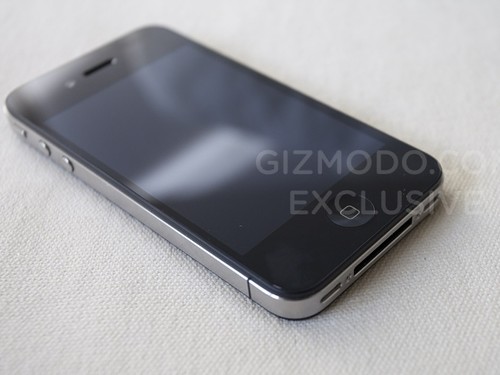 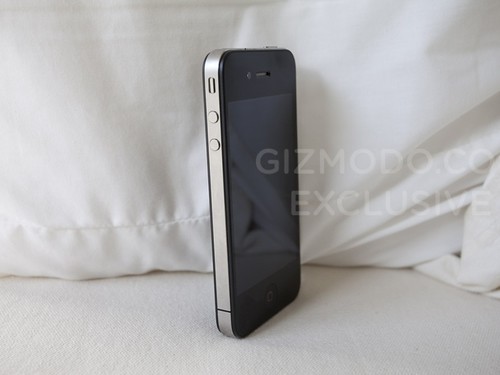 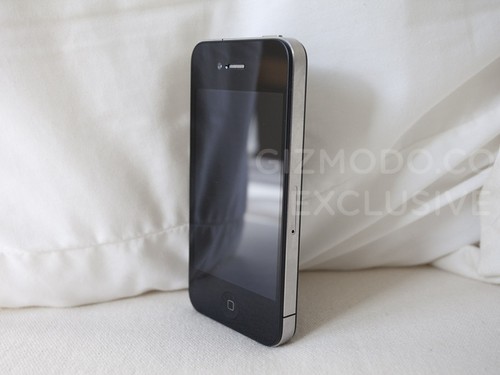 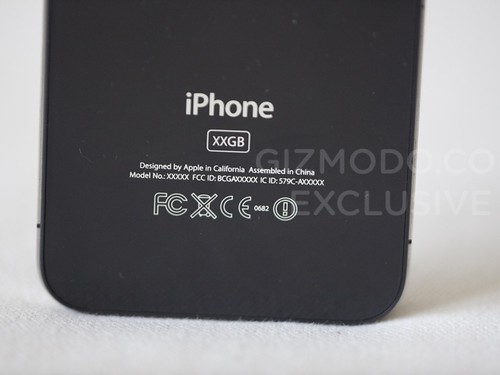 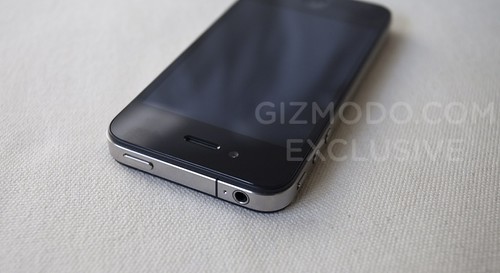 Specs : A better screen, front facing cam, removable back cover, removable battery, glass or ceramic back, Extra mic for noise cancellation, bigger and better camera with led flash, that’s it for now lets see what our beloved Steve Jobs got extra when he announces. Feel sorry for the guy who lost this.

Hope we don’t get a legal notice from Apple to take the pictures out.

make calls in iPhone lost his next generation iPhone